Date: 6 March 2017 SUVA – Indonesia’s scathing attack on Vanuatu at the 34th UN Human Rights Council (UNHRC) session is an attempt to divert the international community’s attention away from the ongoing human rights violations taking place in West Papua. These sentiments were echoed by the Pacific Islands Association of NGOs(PIANGO)executive director, Emele Duituturaga […] 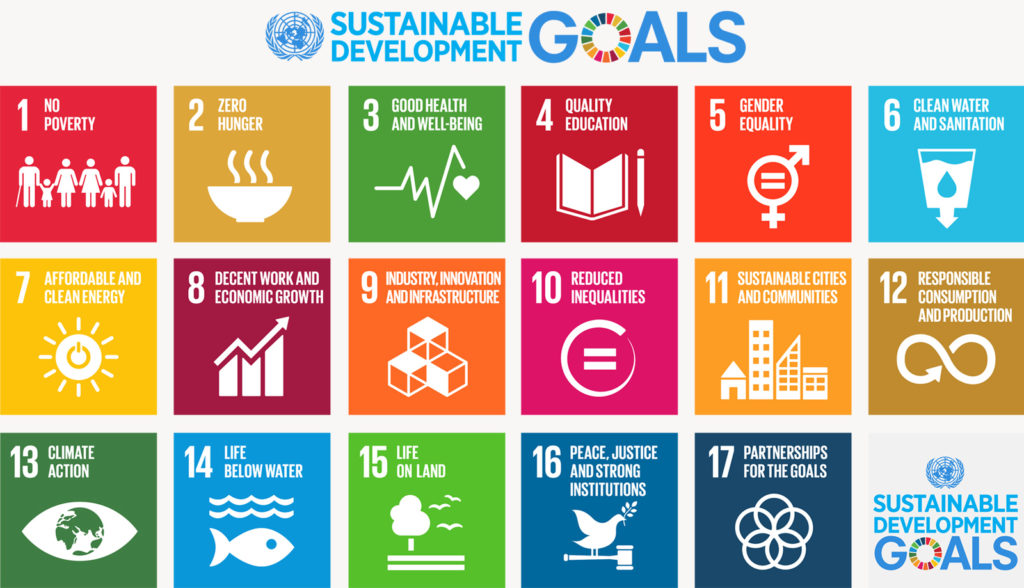 Decolonization is an interesting  concept as it requires an understanding of the next generation transformational thinking to be engaged personally in the process of decolonizing one’s mind, realizing that most of what we now have as our values, traditions and cultures were actually imposed on us by our Colonizers. The ability to and the process […]