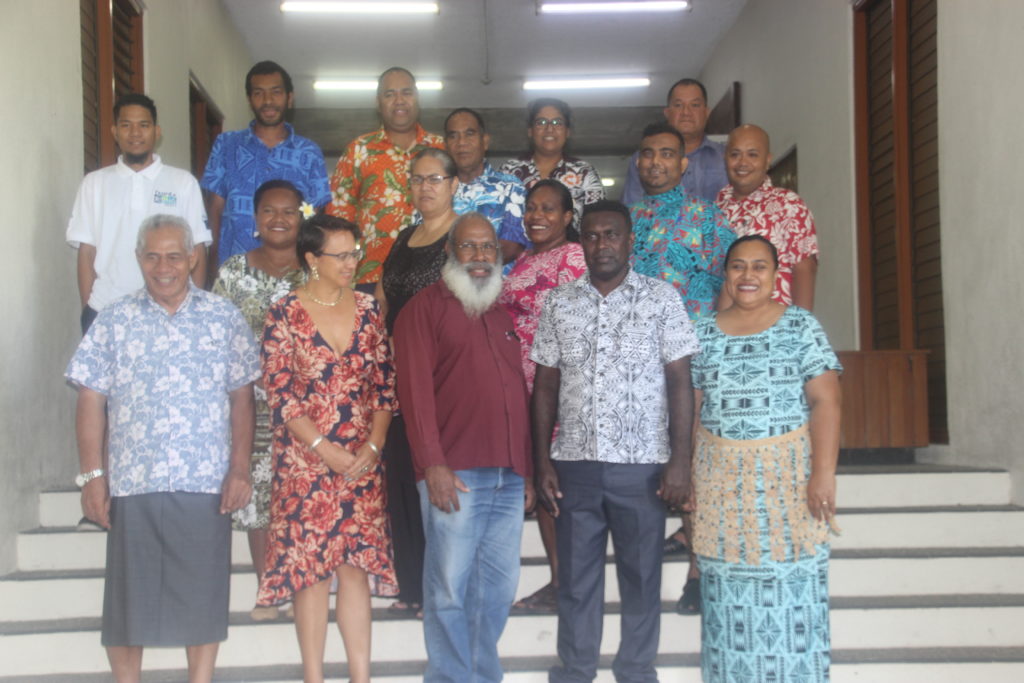 A two-day PIANGO CSO Dialogue on the role of National CSO platforms as development actors in advancing the framework for Pacific Regionalism at the Pacific Islands Forum Secretariat was organised in March.About 16 NLU’s members gathered to reflect on the most stagnant issues and issues that urgently need the attention of their Forum leaders and […] 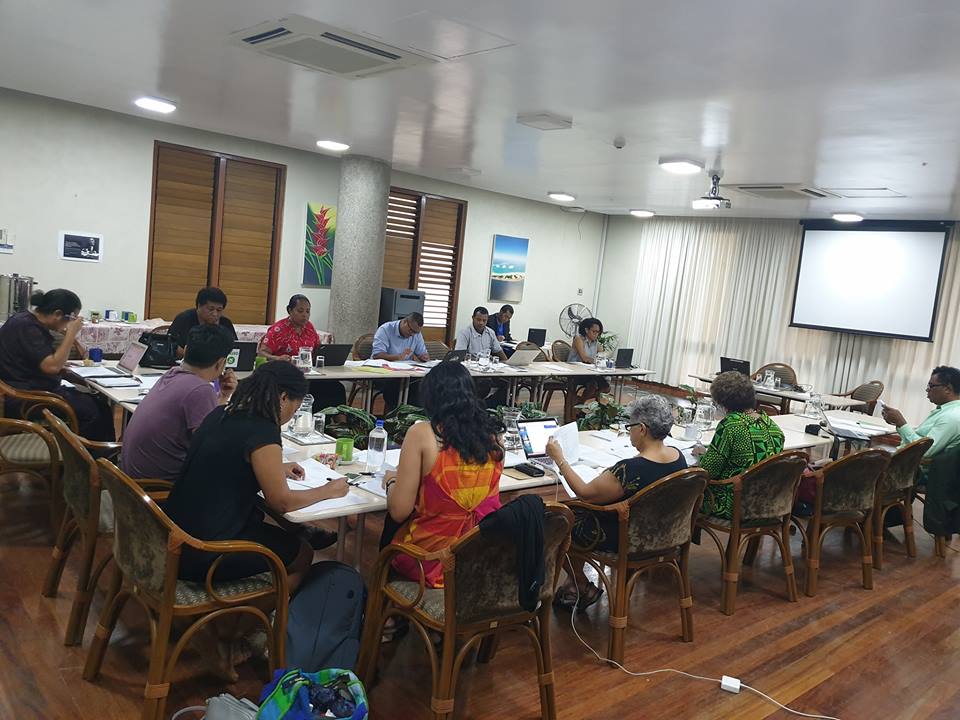 Pacific Civil Society Organisations (SCO’s) gathered in January and February to strategise on Pacific priorities for the Post Cotonou Agreement negotiations, scrutinising documents relating to the negotiating positions of the European Union and the African, Caribbean and Pacific (ACP) States 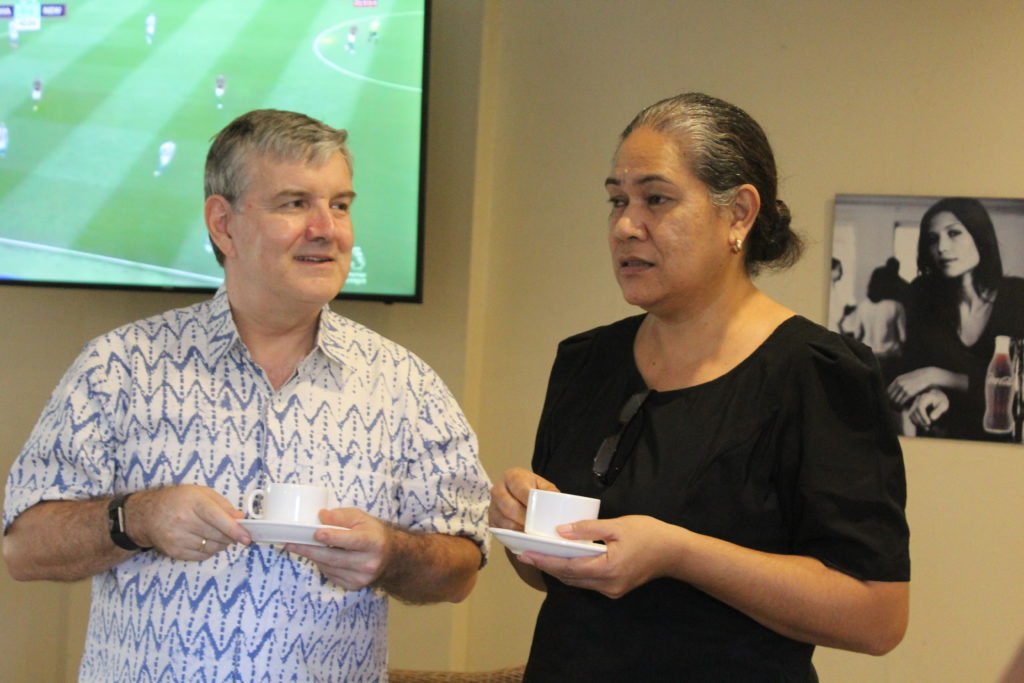 PIANGO pledge with churches for human rights and justice

THE Pacific Islands Association of Non-Governmental Organisations (PIANGO) and Pacific Conference of Churches (PCC) are looking to strengthening relations to promote human rights and social justice as servant communities.

The Pacific Islands Association of Non-Governmental Organisations (PIANGO) has kick-start with a baseline community perspective study on climate induced relocation, focusing on resilience in Kiribati. PIANGO launched the Kiribati Voices for Dignity and Resilience (KV4DR) project and will focus on their approach from a climate induced relocation lens. This work will help shape policies that […] 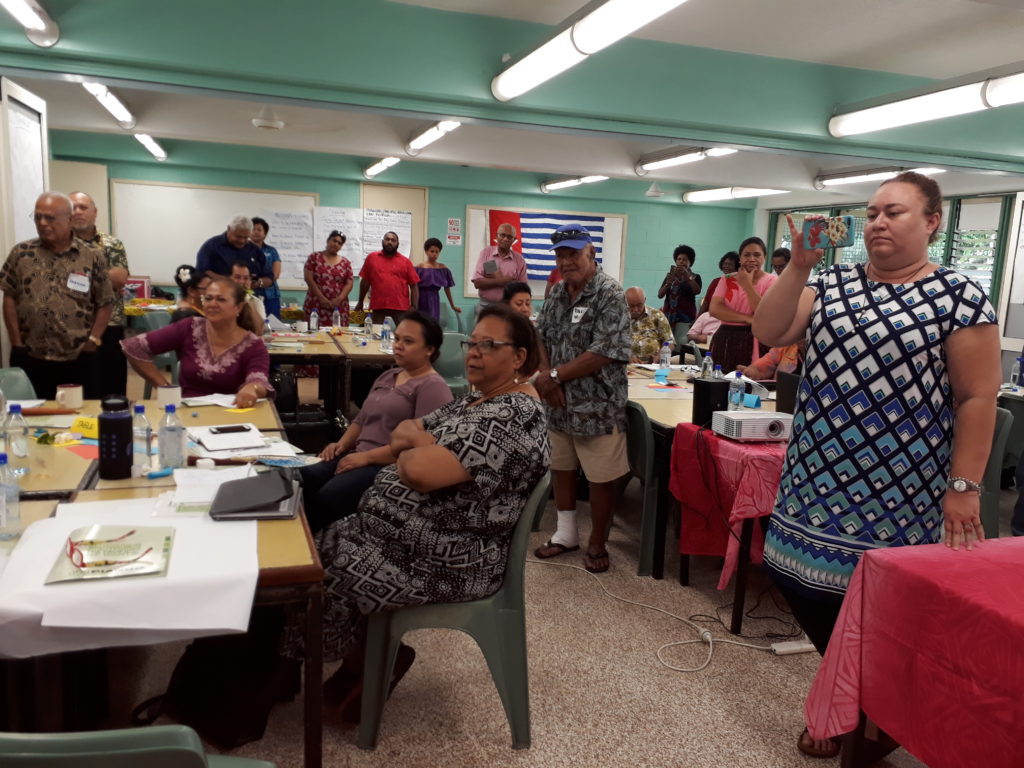 PIFON and PIANGO organised and hosted a 3-day event to coincide with the Pacific Week of Agriculture, held in Port Vila, Vanuatu from October 16 through October 20, 2016. The first day focused on Pacific Women in Agriculture and the second day focused on “The Role of Farmer Organisations in Climate Change Adaptation”. The 3rd […]