Pacific Civil Society Organisations (CSO) convened, for the third time, yesterday in Suva to analyse the Frameworks for Post Cotonou Agreement scrutinising documents relating to the negotiating positions of the European Union and the African, Caribbean and Pacific (ACP) States.

Co-convened by the Pacific Island Association of NGOs (PIANGO) and the Pacific Network on Globalisation (PANG) the meeting was attended by close to 20 regional and national non governmental organisations representatives who raised critical issues relating to proposed titles for the successor agreement arising from the first round of negotiations in December last year.

In the lead up to round two of the negotiations, Pacific CSOs articulated red lines and critical aspirations relating to loss and damage impacts of climate change, localization of humanitarian aid, trans-migration in EU territories, environmental degradation impact of extractive and exploitative development, non-affordable energy and inappropriate technology, unsustainable economic development and unequal trade regimes.

“The Cotonou Agreement between the EU and ACP states was signed June 2000 in Cotonou, Benin (West Africa) and will expire in February 2020. The Post Cotonou Agreement currently being negotiated will define ACP-EU relations post 2020. We understand there will be a foundation agreement and three regional protocols” said PIANGO executive director, Emele Duituturaga.

“As Pacific CSOs, we have a responsibility to ensure the interests and aspirations of our communities are taken onboard to ensure that the successor agreement is cognizant of Pacific specific priorities and that the voices of Pacific society are not left out.”

“We are fully supportive of the role of governments as lead negotiators and we want to complement and supplement that with the knowledge, expertise and linkages in our sector. We are also very conscious that the power dynamics of the ACP-EU relationship can be somewhat unequal, given the historical background of this relationship. CSO participation seeks to enhance a level playing field in this regard for the interest and wellbeing of Pacific people,”Ms Duituturaga added.

She said CSO position briefings were now being developed for wide distribution after a close scrutiny of key issues focusing on People-centered, Rights based, Peaceful and Stable Societies, Human & Social Development, Inclusive Sustainable Economic Growth and Development, Climate Change, Environment and Resilience and Migration and Mobility.

“The Sustainable Development Goals (SDG) are an important component of this process and just as we have tagged much of our observations on these, we are pleased to see that all parties are committed to the SDGs to guide the negotiations,” she said.

“Although very little exists within the ACP-EU structure to support CSO participation in shaping what will eventually become the basis of EU and Pacific Partnerships for development cooperation in the future, CSOs are working with the Pacific governments and the Pacific Islands Forum Secretariat to ensure our contributions and the voices of our constituents are leveraged into the partnership agreement.”

The group has also been reaching out to their national CSO counterparts in the Pacific countries particularly where their respective governments have lead roles in the negotiations – Samoa, Fiji, PNG, Tonga, Tuvalu and Vanuatu. 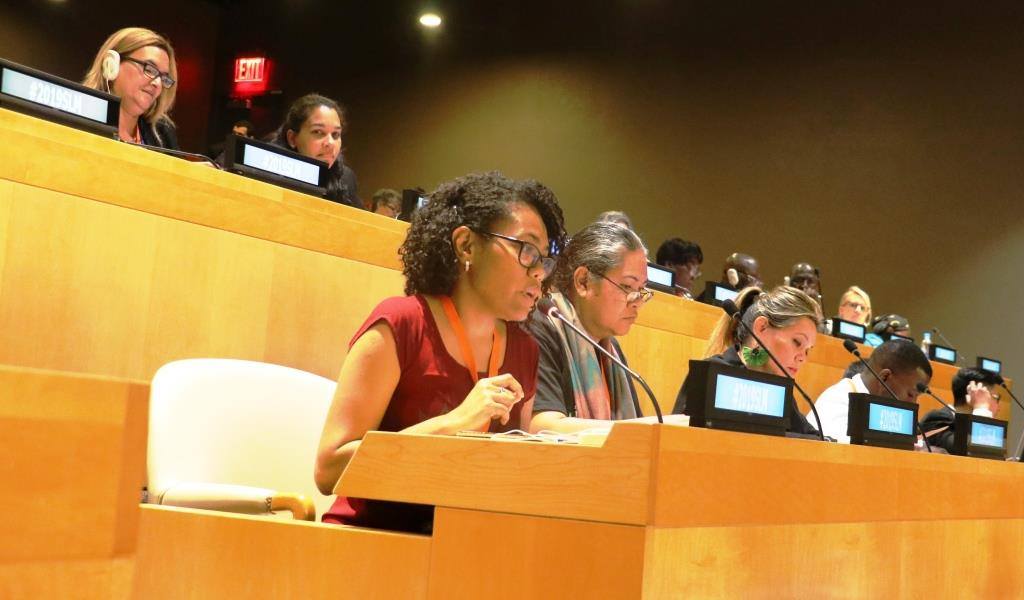 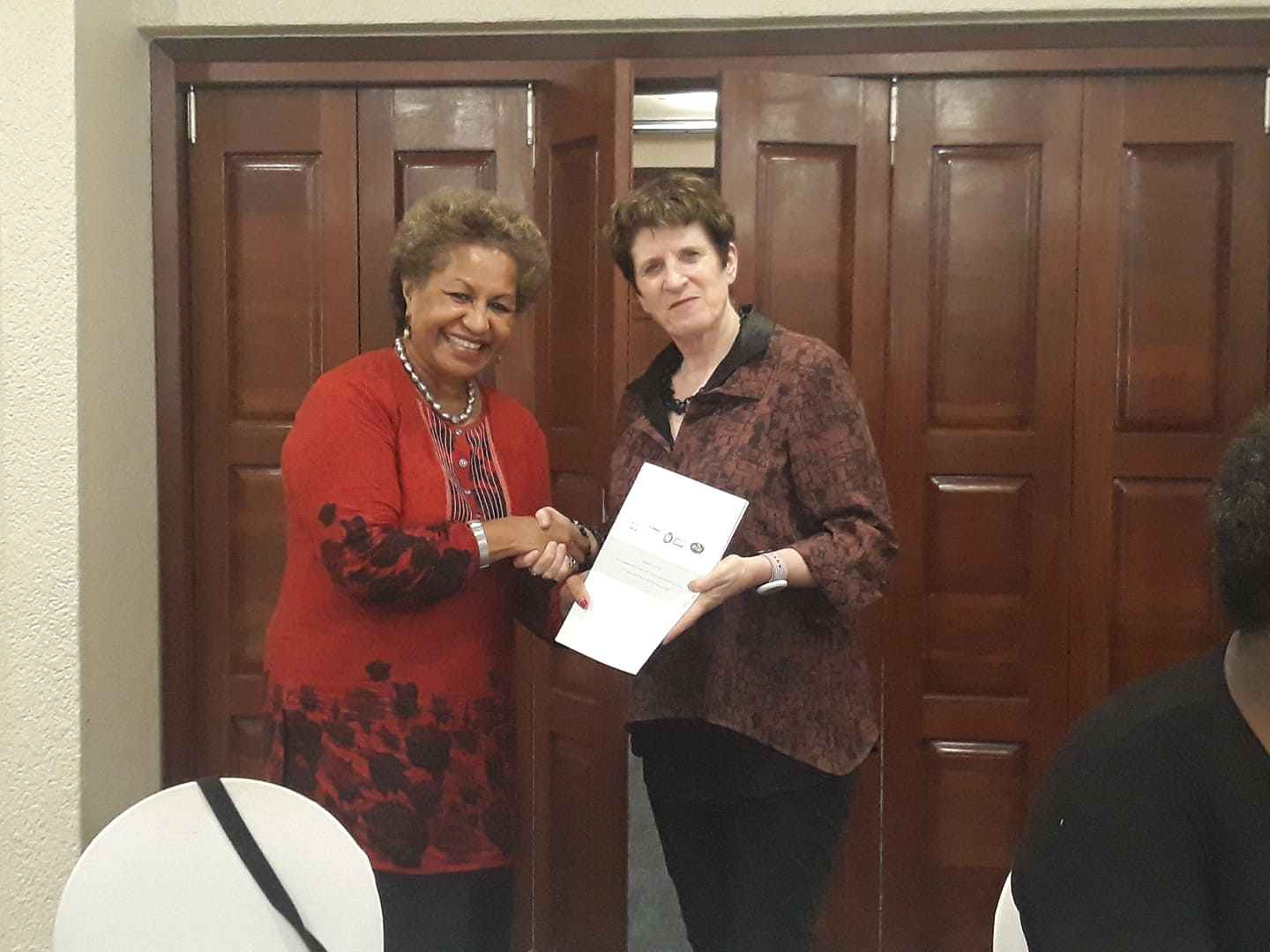