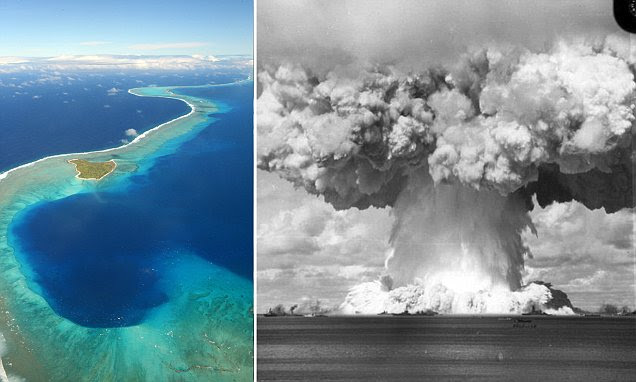 Today, March 1 is Nuclear Victims Remembrance Day in the Marshall Islands, which is a national holiday there. This day commemorates the victims and survivors of nuclear testing done in the area in the 1950s.

It was considered, that the Marshall Islands were one of the most contaminated places in the world, that is why the islanders suffered the testing.

Also known as ‘Bikini Day’ the most destructive nuclear testing was held on Bikini Atolls. Early in the morning on March 1, 1954, the hydrogen bomb, code named Bravo, was detonated on the surface of the reef in the northwestern corner of Bikini Atoll. The area was illuminated by a huge and expanding flash of blinding light.A raging fireball of intense heat that measured into the millions of degrees shot skyward at a rate of 300 miles an hour. Within minutes the monstrous cloud, filled with nuclear debris, shot up more than 20 miles and generated winds hundreds of miles per hour. These fiery gusts blasted the surrounding islands and stripped the branches and coconuts from the trees.

It is reported that Bravo was a thousand times more powerful than the atomic bombs that were dropped on Nagasaki and Hiroshima during the end of World War II. Its “success” was beyond the wildest dreams of the American scientists who were involved in the detonation–they thought that the blast would only carry a payload of approximately 3 megatons.

A fallout of the bomb fell on the residents of Utirik and Rongelap atolls and spread around the world. The islanders were evacuated only three days later after the testing, that is why many of them suffered radiation sickness.

Today the claims between the USA and the Islands are ongoing. Thyroid cancer was a primary outcome of fallout exposure and many other types of cancer and ill health believed to be caused by the radiation exposure.

In 1983, the U.S. provided $150 million as a financial settlement for the damages caused by the nuclear testing program. That money was used to create a fund intended to generate $270 million for distribution over a 15-year period. These funds were distributed among the peoples of Bikini, Enewetak, Rongelap, Utrik, for medical and radiological monitoring, and for the payment of individual claims.

Twenty-three years later (in 2006), the Claims Tribunal wrote: “…it has become clear that the original terms of the settlement agreement are…inadequate.”

PIANGO Executive Director said, “Monetary compensation programs are sometimes used to offset displacements, lifestyle changes and individual burdens, and the occurrence of specific diseases.   The Marshall Islands experience has indicated that financial compensation is not a panacea and as time goes by, the original financial awards are often judged to be inadequate by those who received it.  “

The Marshall Islands Council of NGOs (MICNGOs) are at the forefront of the campaign to not let the world forget the suffering that is still felt. MICNGOs President, Alson Kelen said “60 years since nuclear testing ended has not resulted in resolution of all problems associated with exposures of the public. Our people are still suffering and the full societal impact is still unfolding. “ 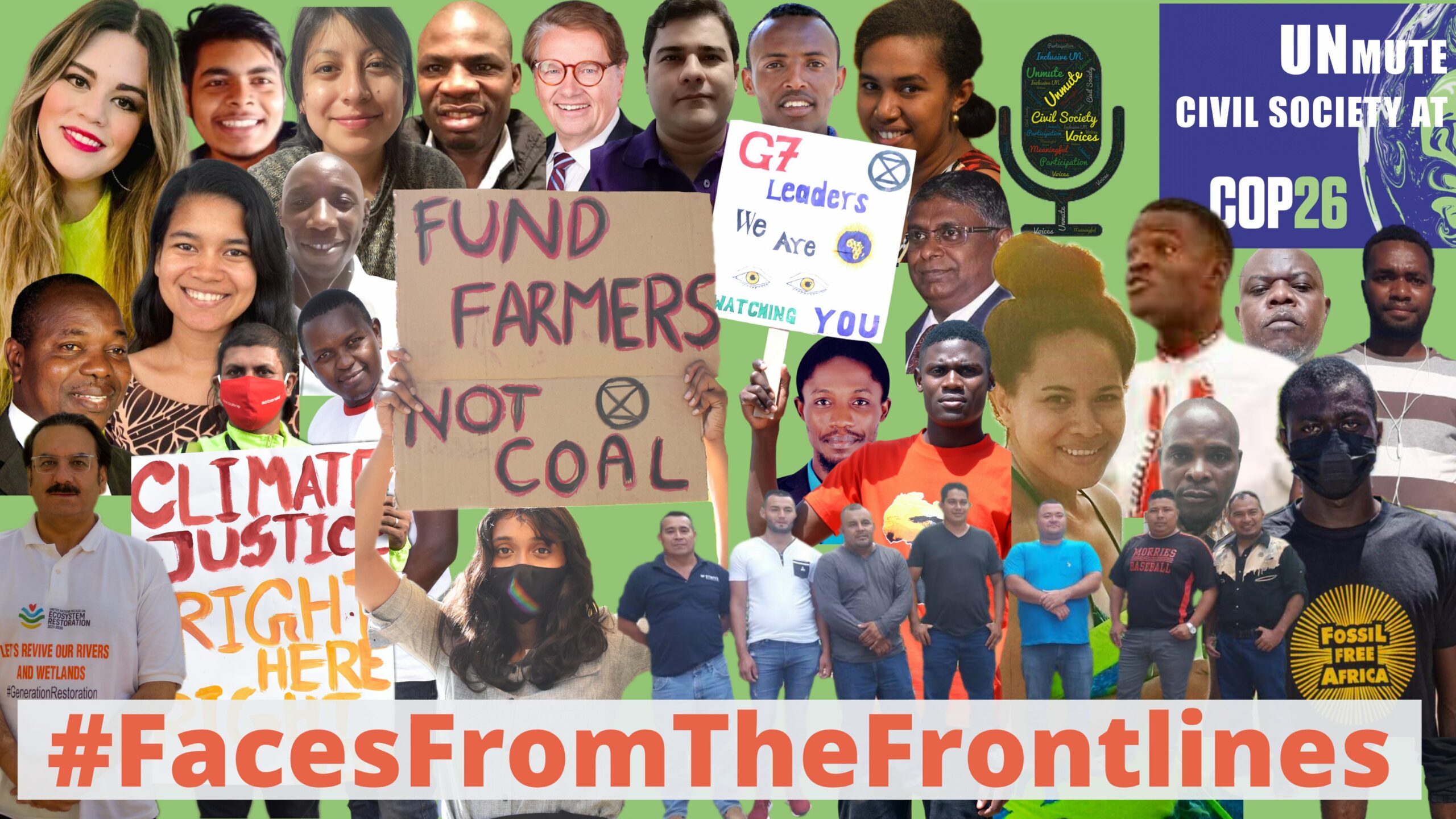 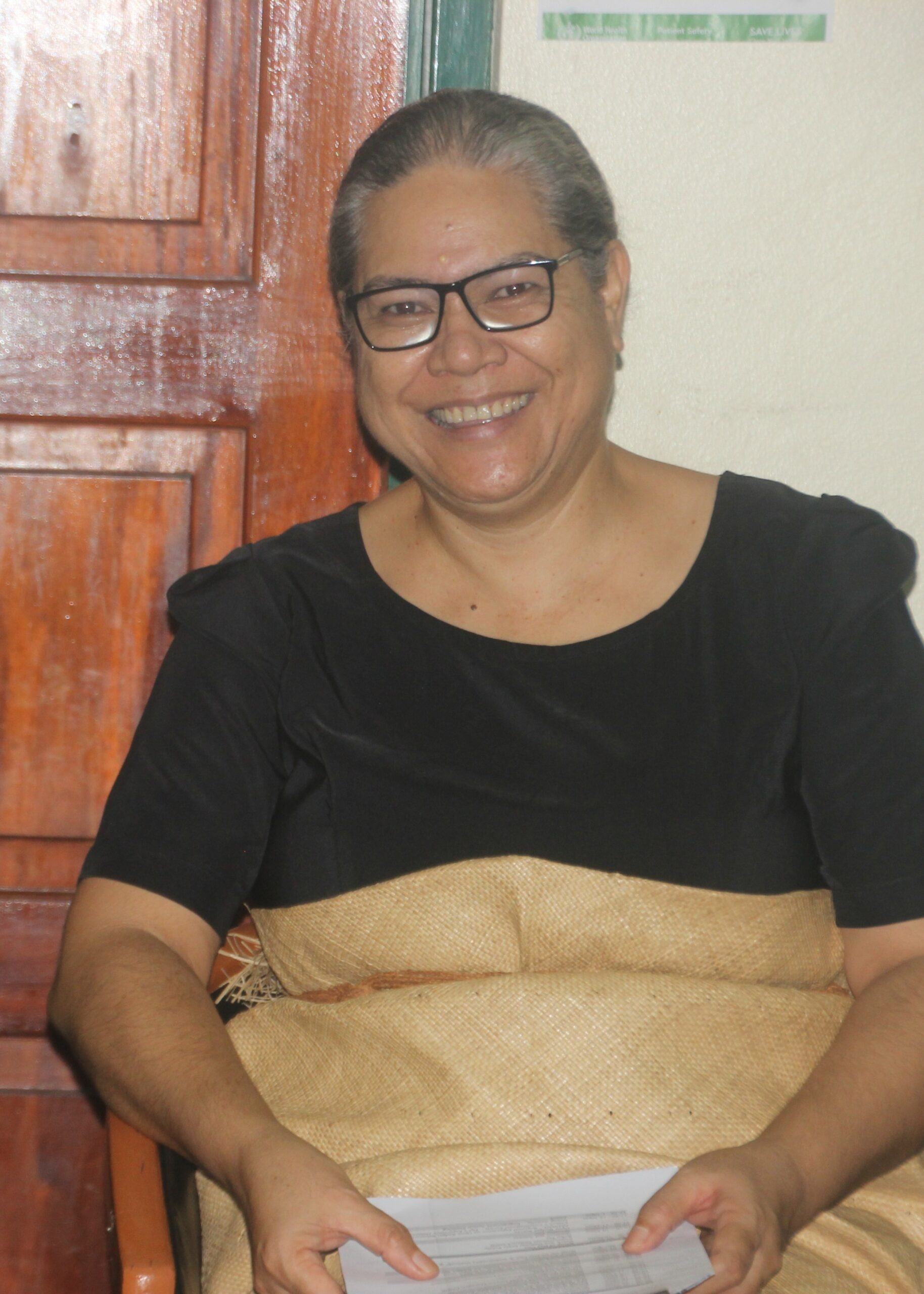 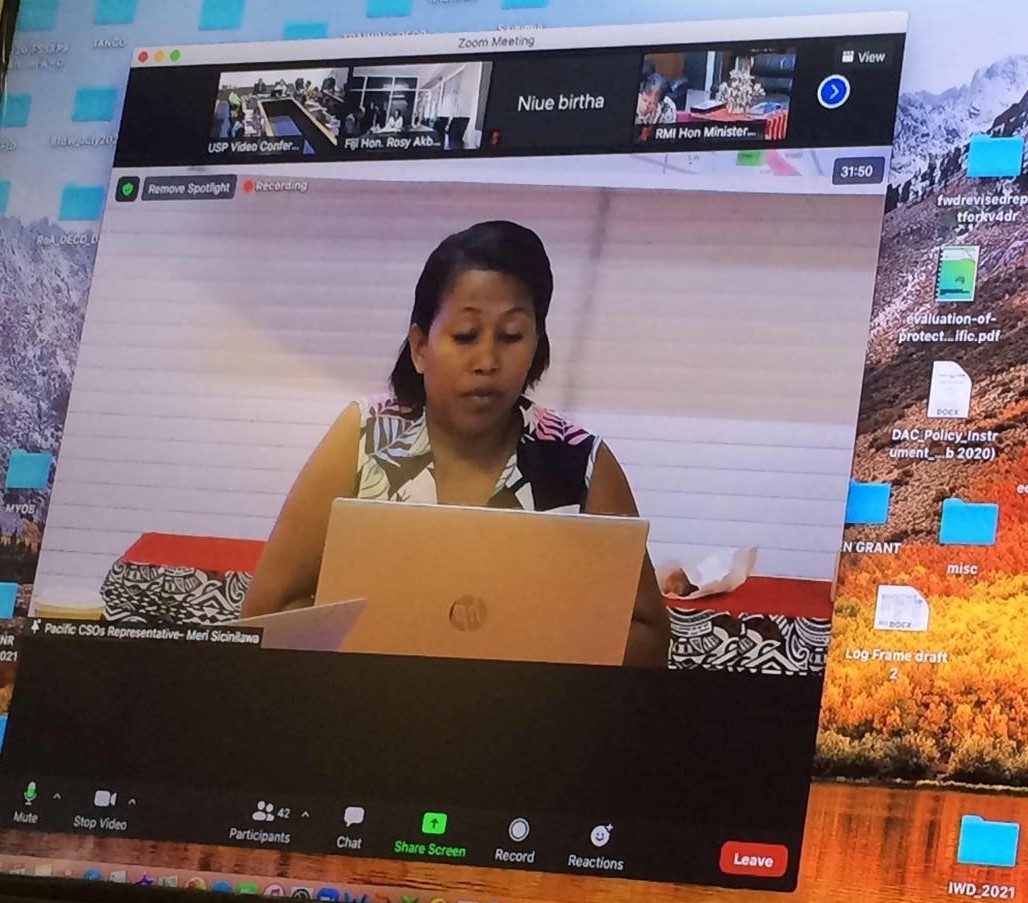