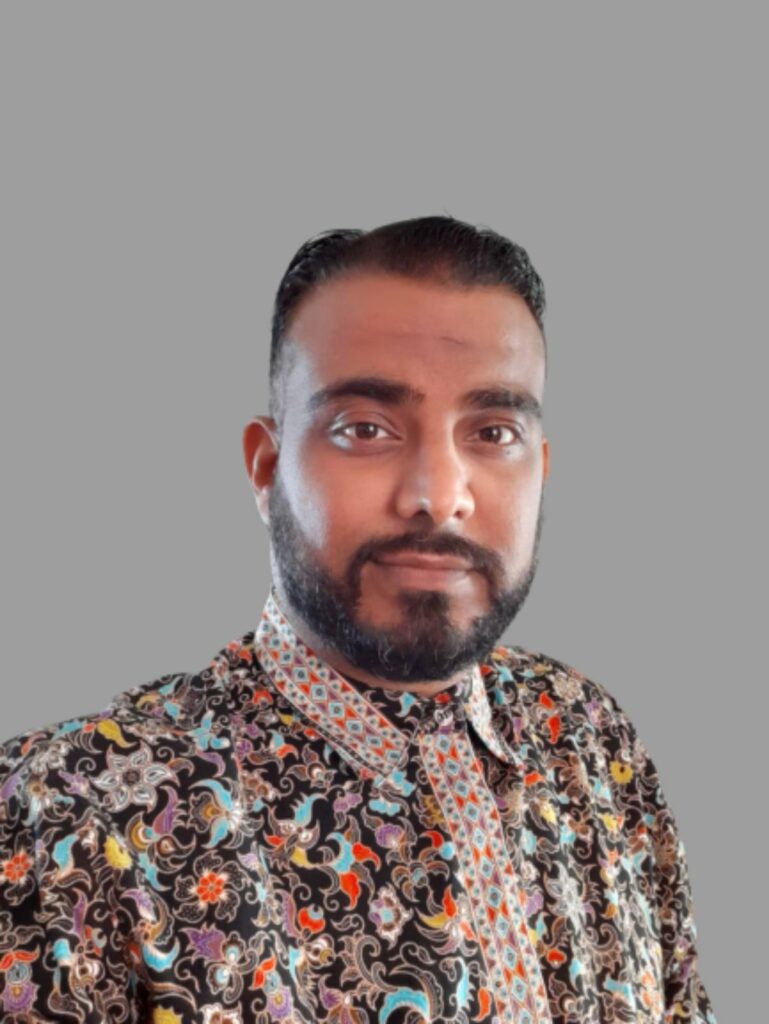 Akmal Ali is the Networking and Capacity Innovation Officer at the Pacific Islands Association of Non-Governmental Organisations (PIANGO) and has been with PIANGO since 2015. He works on networking and maintaining partnerships on behalf of PIANGO with partners and stakeholders locally, nationally, regionally, and globally. He further does the strengthening capacities of PIANGO members on increasing greater knowledge on SDGs and VNR processes at the regional level to national levels from which to local levels, empowering for the conversation to be translated to the grass-root level. He has also been working in the area of Development Effectiveness where he was able to assist with national Accountability Codes for CSOs in 8 PIANGO countries.

In this role, he is also been working closely with START Network helping design the Pacific Hub (Humanitarian Hub). Akmal served as a member of the C20 International Advisory Committee for the G20 Summit in Saudi Arabia in 2020.

In early 2018, Akmal was posted to set up the PIANGO Micronesian Hub based in Guam strengthening the capacity of all the 7 Micronesian National Liaison Units (National Umbrella NGOs). The deployment was one of great success and lasted for 6 months.

Akmal was instrumental in securing ICSW 2017 to be hosted by PIANGO. He was the coordinator of PIANGO’s organising team which successfully hosted ICSW 2017 attended by over 700 participants from 115 countries. In 2016, when Tropical Cyclone Winston (category 5) hit Fiji, Akmal was deployed to the Fiji Council of Social Services for 6 weeks to reactivate and coordinate the NGO Disaster Coordination Centre.

Before joining PIANGO, Akmal was formerly employed as the Secretary-General of the University of the South Pacific Students’ Association Federal Office. He has worked in the Pacific region since 2006. He has been a strong advocate of the Pan Pacific identity and the aspirations of the Pacific as a whole for over 20 years.

Akmal holds a post-graduate diploma in Social Policy and Administration and a Bachelor of Arts with double majors in Politics and Sociology from the University of the South Pacific. He has successfully passed an induction to diplomatic service run the Ministry of Foreign Affairs and Public Service Commission for the Government Republic of Fiji. He has further completed Dan Dorrs: Advanced Leadership Training and also the Mastery of Being and Facilitation. If not working, Akmal loves to cook, socialize, and entertain friends and guests by hosting dinners at his home.